You are here: Home / Gurujī's seminars / Śiva manifests all these states of consciousness as a reflection of His internal life

Commentary: Moreover, as the followers of Sāṅkhya and Pañcarātra along with the grammarians, etc. believe that this variety of states such as wakefulness, etc. constitute pariṇāma –i.e. transformation, change, modification– or vivartá –illusory appearance–, the phrase “tadabhinne” can also be used to reject or refute that.
This is in the case of the Sāṅkhya followers. Sāṅkhya followers say that this universe is the pariṇāma of Puruṣa (of the Lord). So, somehow the Lord had to change, because He transformed into this universe. So there is a problem that when you attain Final Liberation, you find the Lord changed. *Hahaha*. You understand? You were taught many years that Śiva is like this. But when you find Him finally, Śiva is changed, because He was transformed into the universe. So the experience of Śiva varies over the time, across the centuries. For example, Abhinavagupta experienced Śiva one millennium ago in a different way. Now we experience Śiva in another way because the guy is changing with the universe. This is the theory of pariṇāma, followed by the Sāṅkhya followers. Pañcarātra (the Vedāntic) believe in vivartá (in illusory appearance). Not all of them, but some of them. You know, Māyā… this is unreal, this world is unreal. So, as this is like this (with these followers), the phrase “tadabhinne” can also be used to reject or refute that. So all these varieties of states are not a transformation of Śiva. Or a vivartá (an illusory appearance). No no no. These states are Him. They are abhinna. They are not separated from Him. They are a reflection of Him. 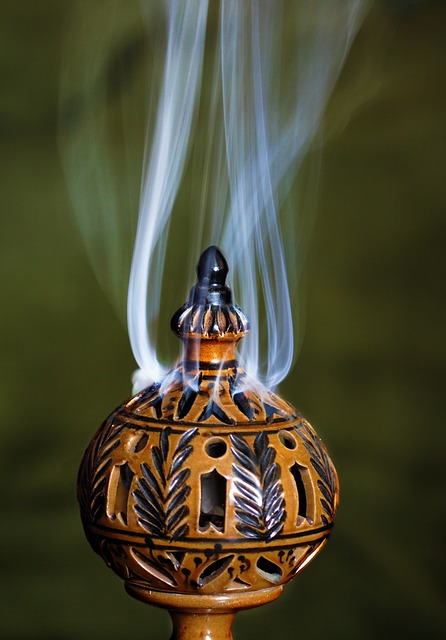 Commentary: If even the multiplicity of states, taken as a transformation or “pariṇāma” of pure Consciousness, was even slightly different from pure Consciousness (Śiva), then, on the transformation of that multiplicity Consciousness would also be slightly different –Śiva all the time changing–, and consequently nothing would shine forth.
Because if Śiva changes, He is not able to generate more universe… because changed. He is not anymore the same light as before. So there is no pariṇāma or transformation. And regarding vivartá (illusory appearance)… that this universe is unreal; That only Śiva is real, the universe is unreal. You know this theory about Māyā. You know?

The real truth is that Śiva manifests all these states of consciousness as a reflection of His internal life.

Commentary: Also, that which shines forth is not unreal, because if so, even the principle –tattva– of Brahma –i.e. the Absolute– would enter into a similar condition –i.e. Brahma would also be unreal–. Because it’s One with jāgrat and all the states of Consciousness. If all that is unreal (the states of consciousness), Śiva is unreal too. So, the theory of vivartá (illusory appearance) is not appropriate or suitable either.
The real truth is that He manifests all these states of consciousness as a reflection of His internal life. In your house you do many things… and all those activities are reflected maybe in a mirror in your house. You have your internal life and you move. For example, in your bedroom… you have a big mirror in your bedroom? You change your clothes, you do something. Well, this is like Śiva. And what is reflected in the mirror is the state of Consciousness. So, as a limited individual, you see a state of Consciousness. Because you are in the mirror! But if you realize Śiva, you are outside the mirror, so you see Reality. And you see that different activity… Not wakefulness, etc. You see that all that is a reflection only, in the mirror. You understand?

Śiva will attain you if He decides to do so

For example, we see the sun. But we don’t see the sun! We are only seeing the sun in a fraction of time. We are not seeing the real sun. Because the real sun, for example… The sun cannot see anything that lasts less than 80 years. If something or someone lasts less than 80 years, the sun cannot see that –The God of the sun, Vivasvān–. Because it’s tremendous intelligence in comparison to the human being. So, to see the real sun, you need to see the sun in 80 years in an instant. In an instant (*finger snap*), 80 years. At that time, you would see the real sun. And you would notice that the sun is moving like this along with the solar system. In 80 years, he moves 5 times the diameter of the solar system (5 or 6 times). And that is the proportion of a human being (the body)… the body of a human being: 5 or 6 times the width, yes? Your height is 5 or 6 times the width. So if we have the solar intelligence, now we shouldn’t see a little sphere. We would see like a human being, a body, a solar body. This is very mysterious. So, don’t worry. If you die before you are 80 years old, the sun never saw you. The sun never saw you. If you are 80 years, the sun… (sees you) like a spark, nothing else. Tremendous power! So imagine Śiva. But the people want to attain Śiva. Śiva will attain them! It’s the opposite. The ego position is “I will attain Śiva”. But in reality, Śiva already decided: “You, come”.

If you do is because Śiva wants. If you don’t do, the same. It’s not your decision.

Q) It means we do nothing?! Common people.
You cannot decide that. You cannot decide. If you do is because Śiva wants. If you don’t do, the same. It’s not your decision. This is very obvious when you are in a catastrophe. That it’s not your decision. You are all the time moving by something (pushing you). It’s decided by Him. For example, you don’t decide what people you will face in the street, or the color of the cars, No. Just cars coming.
Excerpts retrieved from 1:36:55 to 1:50:20 of Spandakaarikaas Seminar – chapter 1 – 1: