You are here: Home / Basic concepts / Adapting the ancient teachings to the modern times (Part 1)

Before undertaking a discourse about this subject, let me explain to you what a liberated or enlightened person is. There are two types of final liberation:

Broadly speaking, there are three realities:

The real “I” is the Self. He is not really an “I”, because of His inconceivable nature, but in the world of words, that is a good description for making the Inconceivable One conceivable. So, people in bondage (whether they are ordinary people or spiritual aspirants) keep the association of real “I”, mind and physical body. The one who is enlightened or liberated does not keep that association any more. This is the difference.

It is apparently a little thing: “Just remain as the Self and do not get identified with mind and physical body”… but in real life, the vast majority of people just cannot do it. Even the spiritual aspirants find it difficult to attain. Only the most advanced ones can get a glimpse of what that means. Therefore, it will cost you an arm and a leg, as the old saying says, dear reader… sorry. It is not that you will become liberated overnight. NO. There are rare cases of people getting instantaneous final liberation, but they had to make great efforts in previous lives for sure. All in all, if you think that becoming a liberated one will be an easy task, just forget that crazy thought or you will feel very disappointed after the first battle against spiritual ignorance.

The rookie spiritual aspirants will become unconscious at the time of getting in touch with His Power. This is the reason why the rookies have so many experiences of unconsciousness during their meditations. They get out of their meditations and ignore what happened to them. They think they were sleeping. What happened to them was a “deluge”. This deluge is known as “spiritual ignorance”. It is a veil drawn by the Power of the Self that prevents them from enjoying pure Bliss. They are still rookies and consequently “undeserving and untrained”. 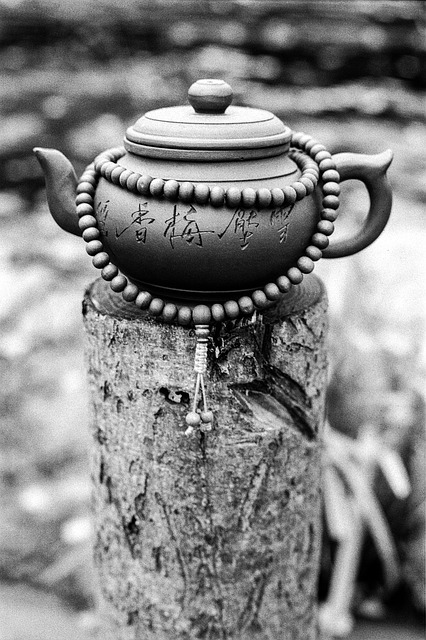 Anyway, a very advanced spiritual aspirant who can grab the Power of the Self and tolerate massive Bliss, is fit for attaining spiritual enlightenment. The experience of final liberation does not occur in time and space because the Self is inconceivable and beyond all attributes, limitations, forms, etc. So, one day, after grabbing hold of His Power, that aspirant enters the state of the Self. At that time, his mind recedes completely and his physical body is seen like an object. The thoughts are heard like people whispering in another room, i.e. they are far from him and cannot affect him. His physical body is just another object and therefore its presence or absence is of no account. The earlier massive Bliss is felt in a different way. It is indescribable! It is Freedom! It occurs by divine dispensation ONLY. No limited individual can force the Self to share His Freedom with him. This experience of Freedom is the greatest experience a human being can attain.

I call it “the experience of the encapsulated I” because one goes through life as if wearing a protective suit. This is the point most people cannot get it. The enlightened one is not a super human being in the sense of a comics’ hero. NO. The usual mental and bodily experiences brought by the force of life will continue coming to him as in the case of the rest of people, but as he realized that his “I” (the Self) is not associated with mind and physical body, he is not affected by such experiences. All those experiences just affect his mind and physical body, not “him”. This is true in the case of all people, but as most of them did not realize yet that their real “I” is not associated with their minds and physical bodies, they are seriously affected. No need of a new world war to spoil a limited individual’s happiness, because a sudden “bloated” bill is more than enough to make him lose his cool for hours or days! This is a mark of bondage.

Then, my work of adapting the ancient teachings to the modern times is not one of inventing the Self and His Power. It is not even a task related to rewriting all scriptures. NO, it is simply showing the well-known old teachings in a modern way which is understandable to the current limited individuals. In ancient times, human beings were wiser. Now, even with all the technology, they are unable to comprehend the simplest spiritual teachings. So, my work has to do with limited individuals and never with the Self and His Power, because these two remain immutable and glorious as always. I must teach the limited individuals how to become the playground of the Self and His Power. Why? In order for them to get a real life once and for all. To live all the time identified with the moronic mind and this mortal physical body is just absolutely nonsensical. While this stupid act is a divine Play from the viewpoint of the Self, it is a complete tragedy for a limited individual, except for those who love to suffer uselessly.